People with HIV can now expect a normal life expectancy 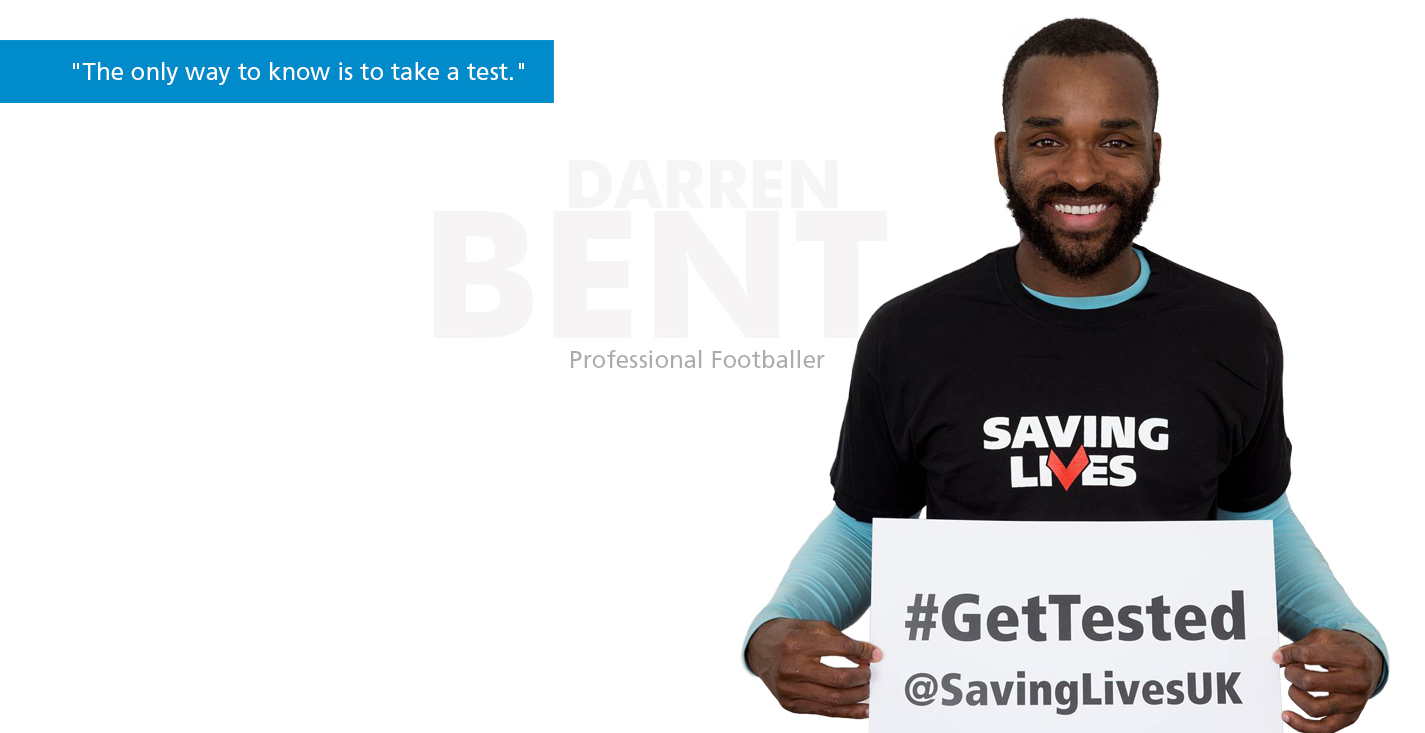 A new paper from medical journal The Lancet has reported that people with HIV diagnosed today can expect the same life expectancy of the general population.

For years now we’ve referred to people living with HIV as having a “near normal” life expectancy, but according to this paper from The Lancet we’ve now reached a point where people with HIV can have an actual normal life expectancy.

The research team looked at data from 88,500 people with HIV from Europe and North America who had been involved in 18 studies.

The authors of the paper put the increase in life expectancy down to a number of factors.

There are, however, caveats.

Achieving a normal life expectancy is dependant on an early diagnosis and starting treatment soon after that diagnosis. Currently 39% of people diagnosed with HIV each year are diagnosed late – this means after the point when they should already have started treatment. People who’re diagnosed late have a ten-fold increase in the chance of dying in the first three years.  People who inject drugs also are still struggling to achieve the increased life expectancy. 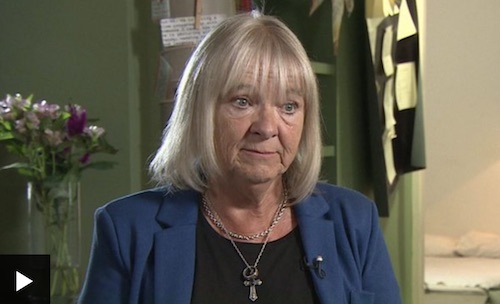 Jo Josh speaks to the BBC about life with HIV and the increase in life expectancy for people living with HIV. Click to launch on the BBC website.

“It’s incredibly encouraging to see confirmed what those of us working in clinic have suspected for many years. Early diagnosis and starting treatment early means people diagnosed with HIV today can expect a long and healthy life.

This can only happen, however, if people get tested. We still believe that there are around 13,000 people in the UK who have HIV but remain undiagnosed. It’s easier than ever to get tested for HIV, you can do it in clinics, in community settings and even at home using services like TakeATestUK.com (use voucher code ‘SAVE17’ for a free home HIV test kit).”

You can read the full paper over at The Lancet website.