Hit enter to search or ESC to close
MusicNews 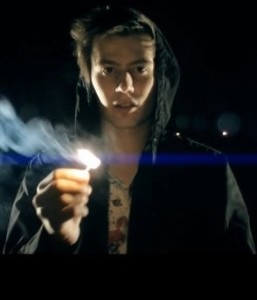 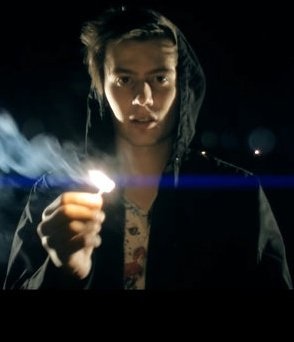 Tim Deal, who performs under the name ‘The Dealer’, has joined us as a Music Saving Lives advocate. A songwriter, multi-instrumentalist and artist, Tim has written for the likes of Alesha Dixon, The Wanted, Kylie Minogue and The Saturdays (for whom he scored a UK top 3 with ‘All Fired Up’ – their up-coming Arena tour is named after the song!).

He has also played on, and co-produced songs for Judie Tzuke, appearing on BBC Radio 2 as her keyboard player. He has written for her daughter Bailey, scoring a number one on the Gaydar Radio’s Your Choice Chart with ‘Strong’.

In between his hectic writing schedule, which sees him traveling all over the world, his passion for the dance floor takes The Dealer’s love of music to the masses in his DJ sets. His commitment to Saving Lives is informed by what he experiences on the club scene. He says: “It can get pretty crazy at times, but sometimes you need to play it safe and protecting yourself from HIV is definitely one of those times. Through working with Saving Lives I learned that the number of people living with HIV in the UK is still growing. Practicing safe sex is the best way to protect yourself from HIV and getting yourself tested and treated is the best way to protect those that you care about from the virus.”

You can read more about Tim, and watch the video for The Dealer’s debut single, by clicking here.