In the week that Italian police found two stolen Van Gogh paintings, Reykjavik decides to turn off the city’s street lights so everyone can enjoy the Northern Lights, and the England football manager resigns after only 67 days… Jerry Brown, the Govenor of California, has signed a new piece of legislation into law this week. The law requires that PrEP education be included in the standing HIV testing routing for those who return a negative result. 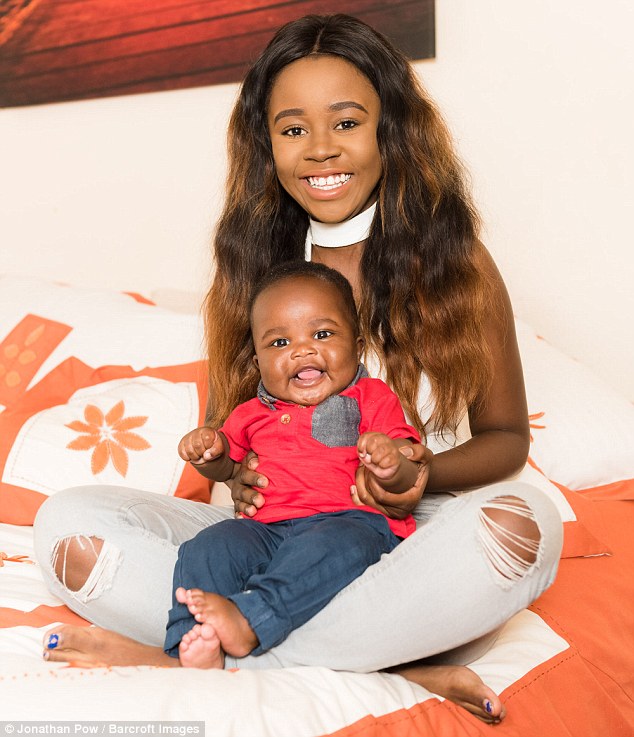 Paida Mutopo, 20, from Rochdale, was born with HIV but was only told about her status when she was 11 years old. Her biggest concern was that she would never have a family.  But nine years later, and with an undetectable viral lad Paida was thrilled to give birth to a healthy, HIV negative, son.

In this piece for the Daily Mail, Paida talks about her childhood, her pregnancy and being a young mother with HIV. More at The Daily Mail 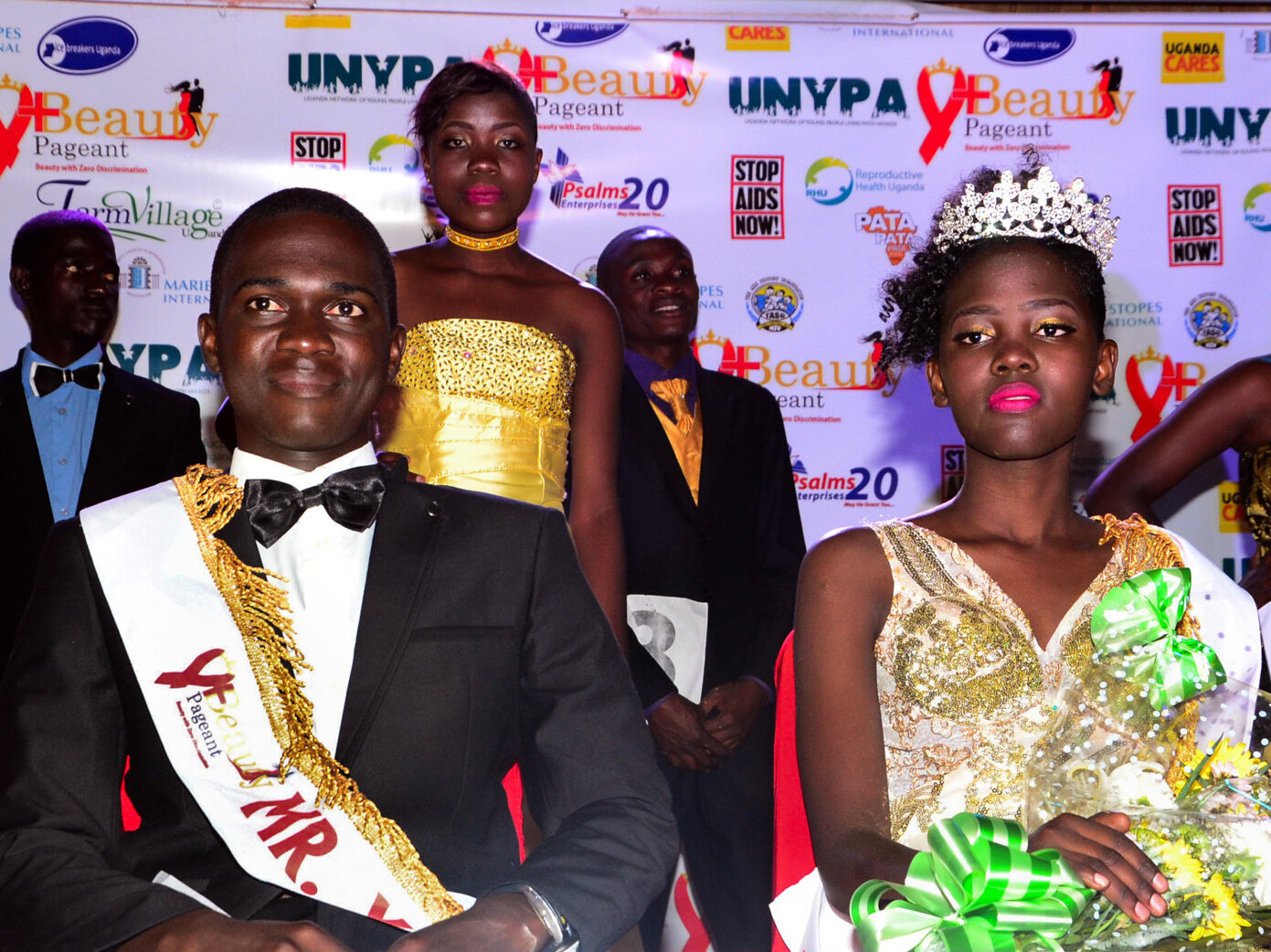 Over 150 competitors met in Kampala, Uganda, this week for the Y+ pageant – and whilst it may look like your stereotypical beauty pageant this is one with a difference. All the competitors in the Y+ competition are Young HIV Positive people, hence the name Y(oung)+.

Competitors were judged on ‘inner beauty’, including their work in tackling HIV stigma and attitudes. “We’re not looking for whether you have a nice figure or a nice shirt or the beauty of your face,” says Alesi, executive director of an advocacy group called Uganda Network of Young People Living with HIV&AIDS, or UNYPA. “We’re looking for ambassadors to help us fight the stigma around AIDS.” More at NPR

If you think you need to test for HIV head to TakeATestUK.com and order your home HIV testing kit today.