Hit enter to search or ESC to close
HeadlinesHepatitis 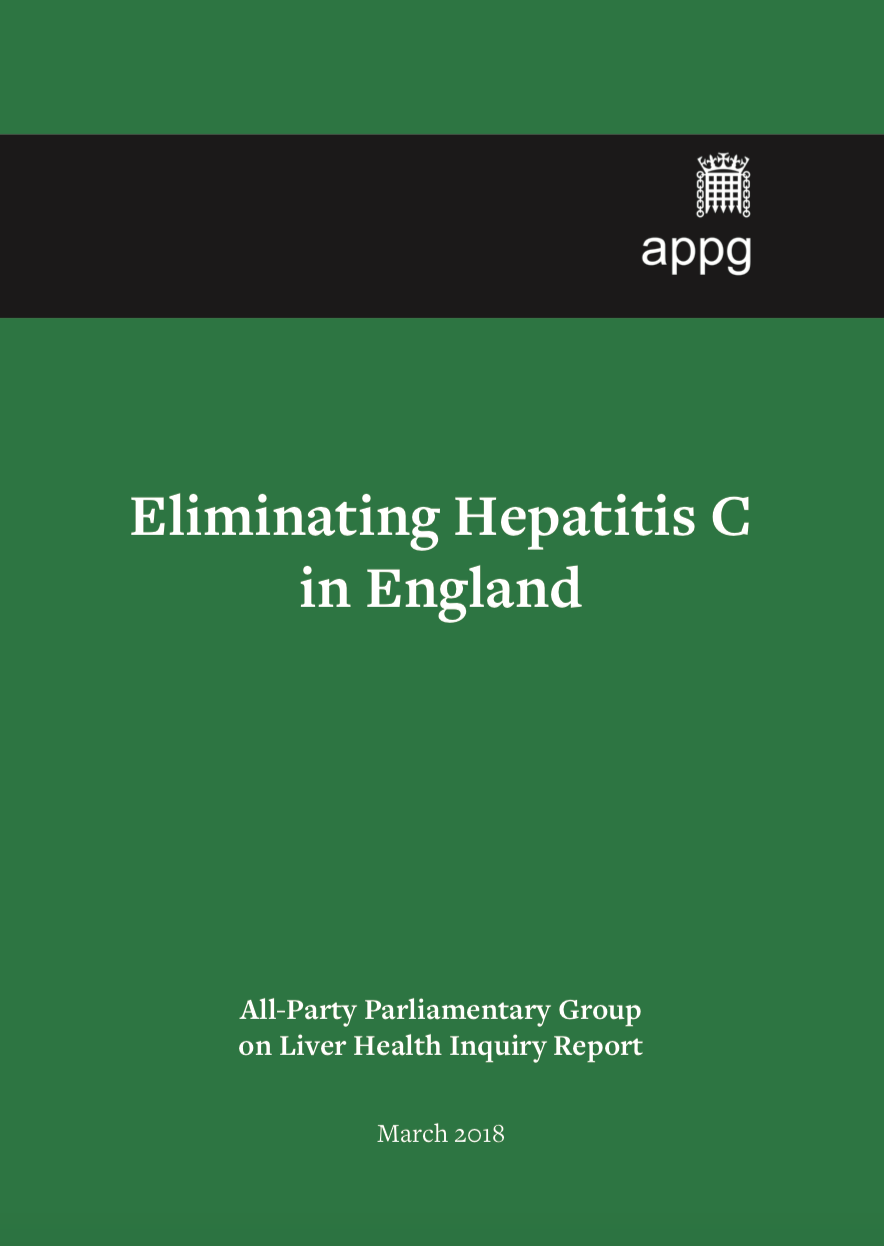 The report outlines the findings of an inquiry conducted by the APPG in late 2017. Drawing on contributions from experts from across the hepatitis C care pathway, the report sets out action-based recommendations on awareness-raising, prevention, testing and treatment, including calls for:

“With the exceptional context of a deadly virus now being fully curable with easily deliverable, highly cost-effective medicines, finding those still undiagnosed and living with hepatitis C should be a national ambition. Eliminating a public health issue that disproportionately affects some of the poorest and most marginalised groups in our society is an extraordinary and eminently achievable opportunity which should be seized with both hands.”

Highlights from the report summary include:

“Awareness of hepatitis C within the public and at-risk groups remains low, and stigma continues to be a burden for patients”

“To achieve elimination of hepatitis C, we must ensure that numbers of new infections are falling, so that increased testing and treatment initiatives lead to a decline in overall prevalence”

“Significantly increased numbers of people will need to be tested and diagnosed. Testing in prisons, substance misuse services and sexual health clinics will need to become routine, and more ambitious targets for testing uptake should be set. Testing initiatives should be introduced in non-clinical settings in the community, and testing practices – for instance, type of test conducted and laboratory procurement specifications – standardised nationally.”

“An increased target of at least 20,000 new treatment initiations per year should be adopted nationally in order to achieve the commitment to eliminate hepatitis C by 2025 expressed by NHS England.”

“A long-term, strategic approach to funding for hepatitis C care and treatment should be developed and supported by a national elimination strategy”

“We now have the ability to cure Hepatitis C, but the biggest challenge remains the diagnosis of those 80,000 or so individuals in England who carry the virus but are completely unaware of the fact.

We need to do all we can educate the public about the new, simpler, testing methods and hugely improved treatments that are now available.”

Read the full report here and a press release on its publication here.