These Two Hashtags Have The Power to End The HIV Epidemic 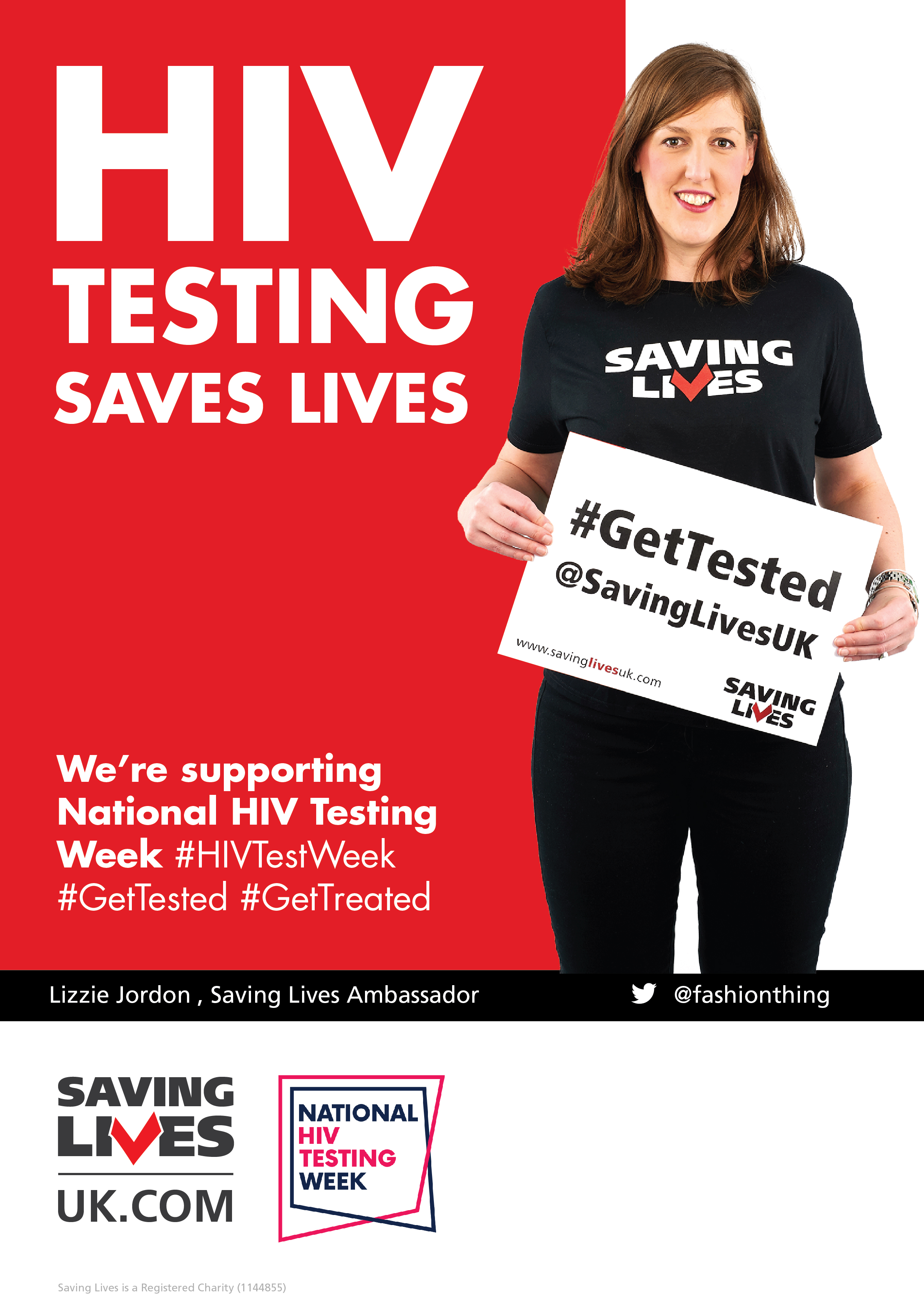 Am I speaking gibberish or in code? Not at all, and you should know why.  If you already know what U=U and 90/90/90 means then stop reading now – and go and educate someone that doesn’t.

That might sound harsh , but the trouble is that those of us that spend time on the twittesphere and have an interest in HIV already spend a lot of time talking to each other. You already know what I’m going to say. But what we do desperately need to do is too spread our message wider.

And what message is that? It’s this: we have more than 10,000 people living with undiagnosed  HIV in the UK, and that needs to change.

Don’t just take my word for it: 90/90/90 represents the global UNAIDS targets for ending the HIV and AIDS epidemic. What does it mean?  We want to have diagnosed 90 % of all the people in the world who have HIV: we want at least 90% of those to have access to and be on anti-viral treatment treatment; and we want 90% of those on treatment to have an undetectable viral load (meaning that we can no longer detect the virus in their blood).

Sounds fantastic doesn’t it?  Sounds like a vision of a Utopian future, even. Guess what? It’s has been achieved somewhere in the world, and wasn’t  in the  super-rich US either  (in actual fact they do rather badly; something to do with private healthcare perhaps? But that’s another blog altogether). It is infact ’s in Botswana. If you’re surprised, think about what that fact says about what can be achieved if there is the political will, the infrastructure and the availability of affordable  drugs.

Of course, sadly there are countries in the  world where even the first of those 90s is limping in.  The Ukraine for example is currently sitting at 58/31/24.

In the UK, meanwhile, we have for the first time in thirty years achieved 90/90/90, albeit only in London: according to the Latest PHE figures released this week, the capital boasts 90% of people living with HIV infection diagnosed, 97% of people diagnosed receiving treatment and 97% of those receiving treatment virally suppressed.

Why is this so important? Well, it’s because U=U – or Undetectable equals Untransmittable.

In other words we now believe that there is enough scientific evidence to justify the statement  “A person living with HIV who is on effective and stable treatment and has an undetectable viral load will not transmit HIV to their sexual partners.”

In one study alone 28,000 episodes of unprotected sex among over 800 couples (one positive on treatment and  one negative ) resulted in the grand total of Zero transmissions. This speaks volumes, and the science is undeniable: undetectable really does equal untransmittable.

That’s why “Undetectable equals Untransmittable” is a position statement which has now been adopted  by over 475 HIV and scientific organisations across the world,  including the CDC in America the British HIV Association to name but a few.

People living with HIV should now feel confident that the can now not only stay healthy when taking their medicine appropriately, but that they will not transmit HIV to their sexual partners.

In my opinion, this is definitely one of the most important scientific and social developments in HIV prevention in the last decade. It has the real potential to start addressing the issue that people living with HIV have to live with every day:  the significant stigma from others – including, friends, families and also the medical profession.

So the good news is that we are really beginning to see that treatment  as prevention is really beginning to work . Indeed  the latest  UK figures released this week have shown that HIV transmission among gay and bisexual men has fallen significantly for the first time in many years.  Further good news is that the  death rate among people with HIV who are diagnosed promptly and get on treatment is now comparable to the rest of the population.  That’s right: a normal life expectancy for those diagnosed early.

The bad news – and of course there always is some – is that there are  still currently over 10,000 people in the UK alone who are living with HIV and are blissfully unaware they are carrying the virus.

This means that they can’t take advantage of all these fantastic scientific advances. Worse, they are at a ten-fold increased risk of dying within the first year of being diagnosed late .

Everyone can play a part in turning this situation around. That brings me back to the start of this blog: let’s all be part of a conversation that makes these facts common knowledge.

None of us should judge and moralise about who gets HIV or what having it means. We can all educate ourselves by learning the basics: HIV is not AIDS, tell your friends that they should be getting tested, demand of your doctors that they should offer HIV testing  as routine.

In fact, why not #GetTested yourself? After all, it’s National #HIVTestWeek.

HIV testing week runs from the 18th -24th of November .

People can order a free postal HIV testing kit during National HIV testing week  courtesy of  the Saving lives Charity  by using the voucher code SAVE17 at www.takeatestuk.com or ask for the test at your GP surgery or any sexual health clinic

Ten things you should know about HIV

It all starts with a simple blood test…