Saving Lives Students at the National

By Saving Lives December 2, 2021 No Comments 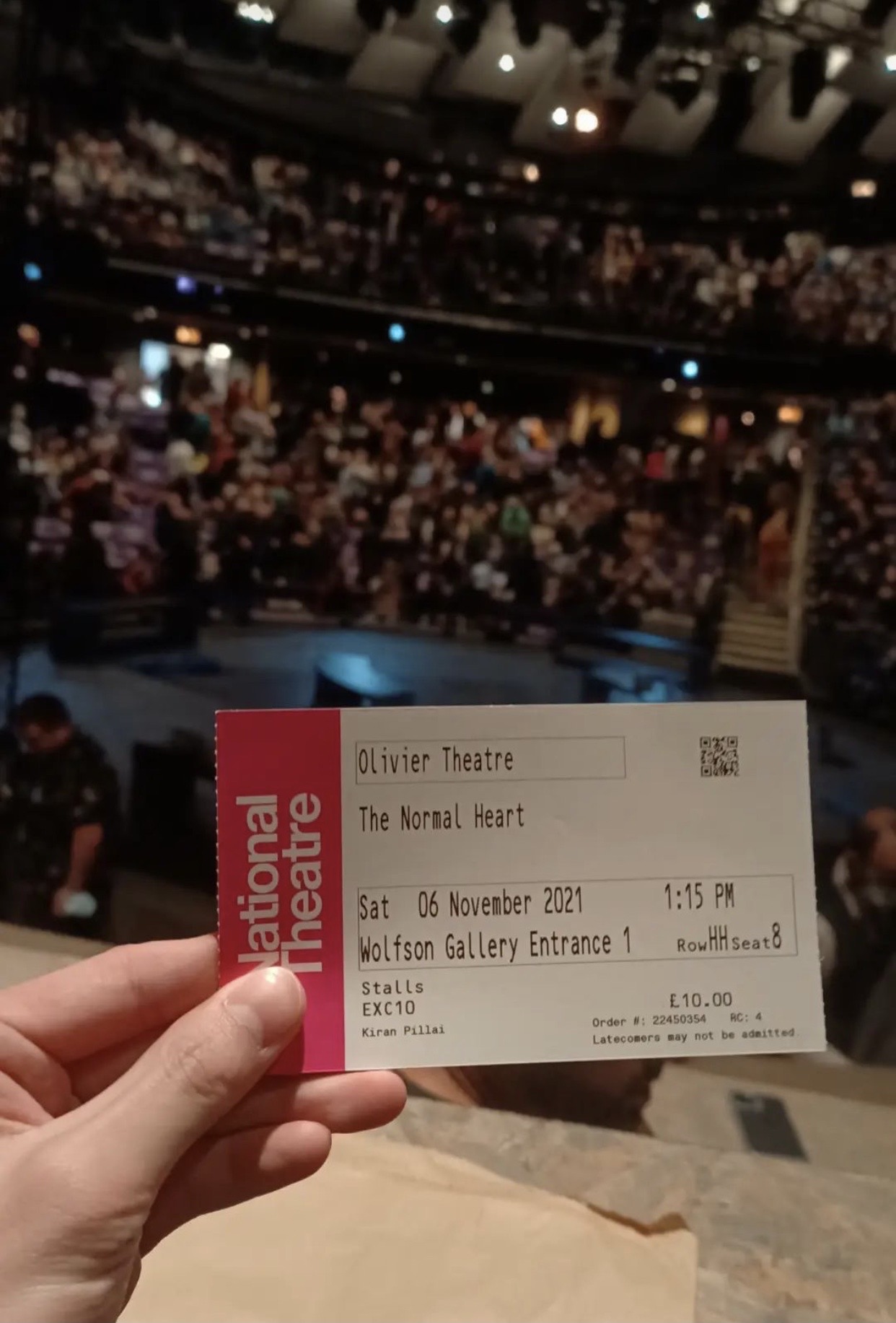 The student arm of Saving Lives, based at the University of Birmingham’s Medical School, recently attended a production of Larry Kramer’s 1985 play, The Normal Heart, at the National Theatre in London – and they did so in full Saving Lives dress!

Representing the charity at the performance couldn’t have been more fitting. The Normal Heart is an autobiographical telling of the early days of the HIV epidemic in New York City. Hugely moving, it tells the story of the communities ripped apart by the virus – and by public indifference to those who were dying of AIDS.

It is also, though, a story about the birth of activism. Its protagonist, Ned Weeks, founds an HIV advocacy group, based on the real-world Gay Men’s Health Crisis group, and the AIDS Coalition to Unleash Power. Saving Lives stands in a very small way in this proud lineage – and it was so great to see our student reps keeping that link alive.

You can read more about what they have been up to here, in a post from January. Their work is so important … and Kramer’s play can inspire us all to do more. 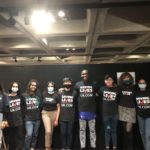 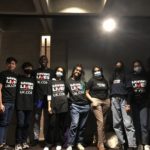 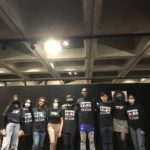 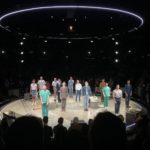 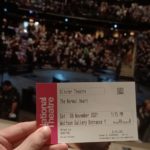