Hit enter to search or ESC to close
HeadlinesPositive People 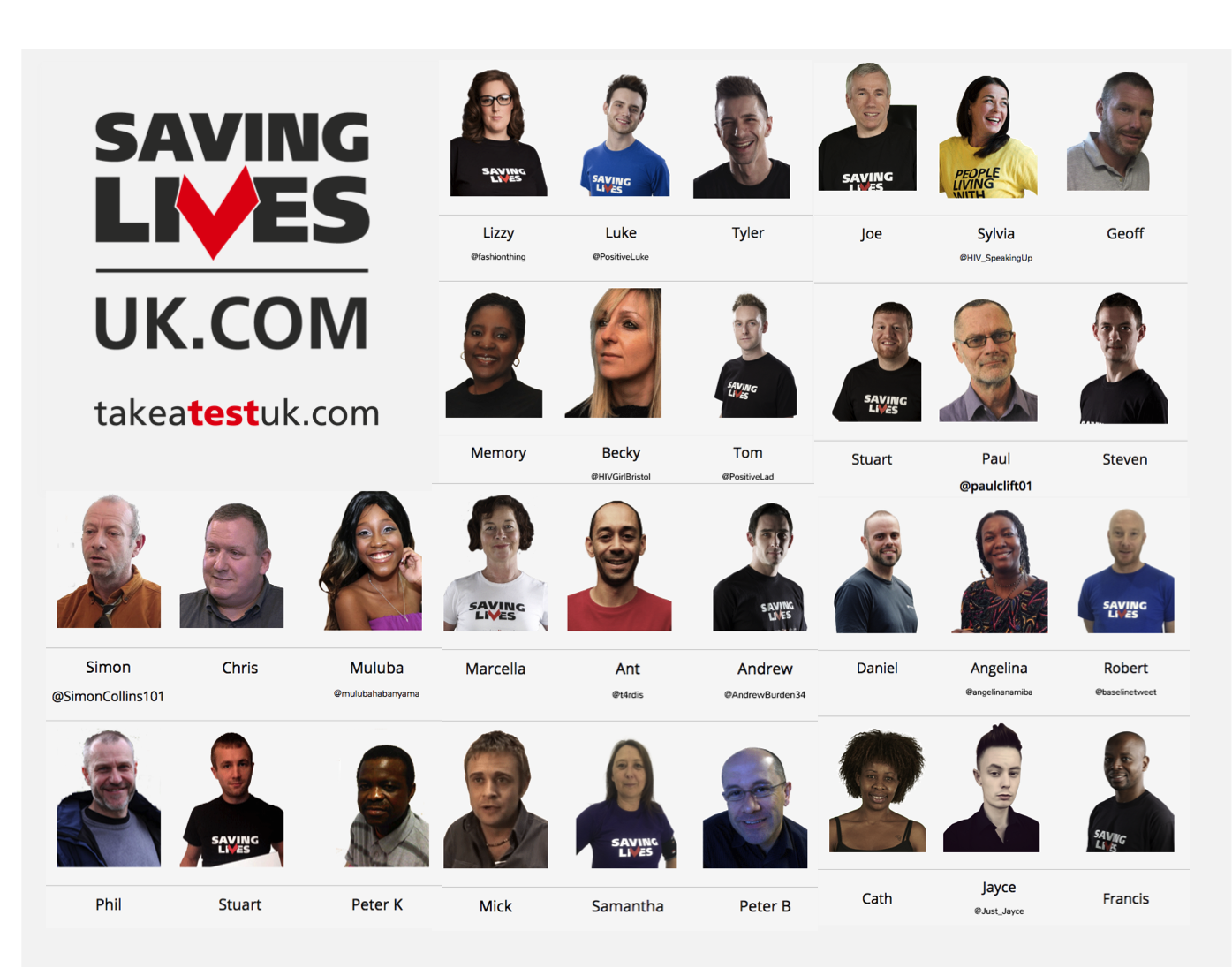 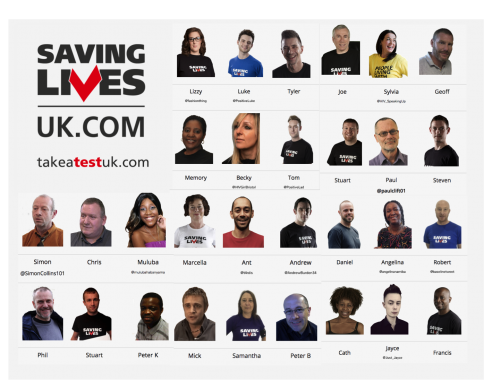 A free home testing initiative by Saving Lives, the leading HIV awareness charity, has received the seal of approval from people living with HIV.

During this year’s National HIV Testing Week, the charity is employing the power of new technologies to promote greater take-up of HIV testing.

“One in five of those living with HIV in the UK do not know their status,” says Dr Steve Taylor, HIV Specialist at Birmingham Heartlands Hospital and Saving Lives’ Medical Director. “Today’s life-saving treatments can provide a long and full life. But testing is the only way to access the treatment you might need.”

The offer is valid via the charity’s website, www.TakeATestUK.com, from the start of National HIV Testing Week, 19th November, until World Aids Day, 1st December.

The charity has attracted support from several ambassadors living with the virus.

“HIV testing is quick and simple now, and the treatment and support you can access here in the UK make it a no-brainer,” says Lizzie, one of the charity’s positive ambassadors.

Tom Hayes is another of the charity’s positive advocates. “Stigma really can kill,” he explains. “People can be nervous about attending a clinic. But there is no excuse not to take a simple, free test in the comfort of your own home: anyone can get HIV, so it’s important we all take care of ourselves.”

All anyone need do is log on to www.TakeATestUK.com – and enter SAVE16 when ordered an HIV test.

Dr Taylor recommends taking the test. “The great thing about home testing through Saving Lives is that it’s the same quality as going to a clinic – but many people will feel a lot more comfortable in their own home,” he says.

“Late diagnosis is associated with much poorer health outcomes. Free home testing is a great way to get people who wouldn’t normally test to do so.”

“Ignorance really isn’t bliss,” insists Lizzie. “By testing, you can keep yourself fit and well.”