HIV infection conjures up an image in people’s minds. Most infection is via unprotected sex and for a lot of people that means there’s something nasty about it. I hate the word “disclosure”. I don’t feel I have to “disclose” if I don’t want to. I didn’t tell my daughter until I’d come to terms with it myself. She was 18 at the time, and I was in shock. It takes a couple of years. To start with you don’t know much about HIV, how much better the medication is these days. Then you start to realise it’s going to be OK.

I “came out” by going on BBC News for Body & Soul, an HIV charity I’m involved with. Afterwards the phone wouldn’t stop ringing. My friends were supportive, but very emotional. A lot of them used the “death voice”, telling me how brave I was. “No, really, I’m fine,” I’d say. There were a few silences though.

I’m just wrong for HIV: female, 60s, middle class. Some people can’t deal with it. I don’t yet need any medication and I feel like a fraud sometimes. I’ve become a kind of pin-up for ageing with HIV. I don’t talk about how I was infected, though. It starts to become a bit of a soap opera, and I’m more interested in being open about life with HIV than how I got it. That’s the only way we’re going to change perceptions. 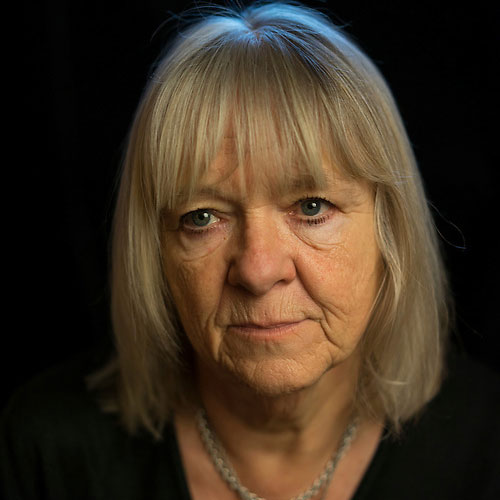