I’m 39, I have a job that I enjoy and good friends that I love to spend time with. I love my training and I push myself hard by running, cycling and lifting heavy things. I love coffee shops and cappuccinos, flapjacks and cinnamon cookies, sunny days and the sea but mostly I love the freedom I feel when riding my road bike or running through woods and fields. I’m compassionate, easygoing, friendly, loyal and I’m HIV positive.

I’ve had good health all my life and because of the training that I do, I’m pretty in tune with how my body feels so when I got ill for a few weeks in July 2012, I knew it was something more than a touch of the flu. I suspected that I’d been exposed to HIV so I went and got my blood tested and 4 days later on Friday 17 August 2012, I was told I’d tested positive.

Finding out early meant that I’ve not suffered any physical effects and the real challenge for me was coming to terms with it mentally and emotionally. Over the last year, my viral load remained low and in July 2013, my consultant at the local hospital told me about the Strategic Timing of Anti Retroviral Therapy (START) study. This study was to see if starting treatment early had any benefits. He gave me some information to take away and I spoke to the research nurse a few weeks later. I did the necessary blood tests to confirm that my CD4 count was above 500 and my last viral load was 1,513. Then it was over to the computer to decide if I went into the group to start treatment or to defer it. In September 2013 (just over a year after my diagnosis), I was selected into the group to start treatment and within 2 weeks, my viral load was undetectable – I told them I knew I was superhuman!

I’m still the same woman that I was before my diagnosis, only stronger and wiser.

HIV is a life changing but not life limiting illness and it won’t confine or define me.

I’m still doing everything that I was before and I have no intention of letting some pesky virus stop me. 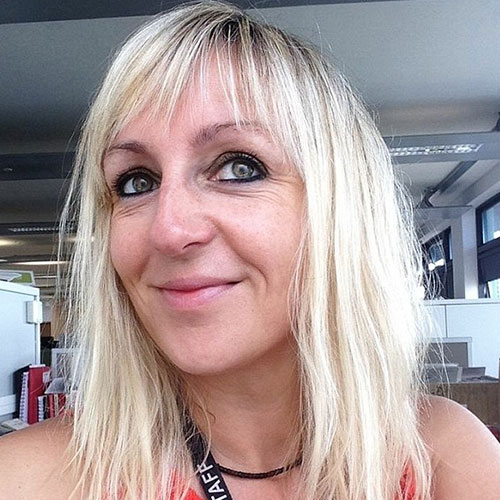