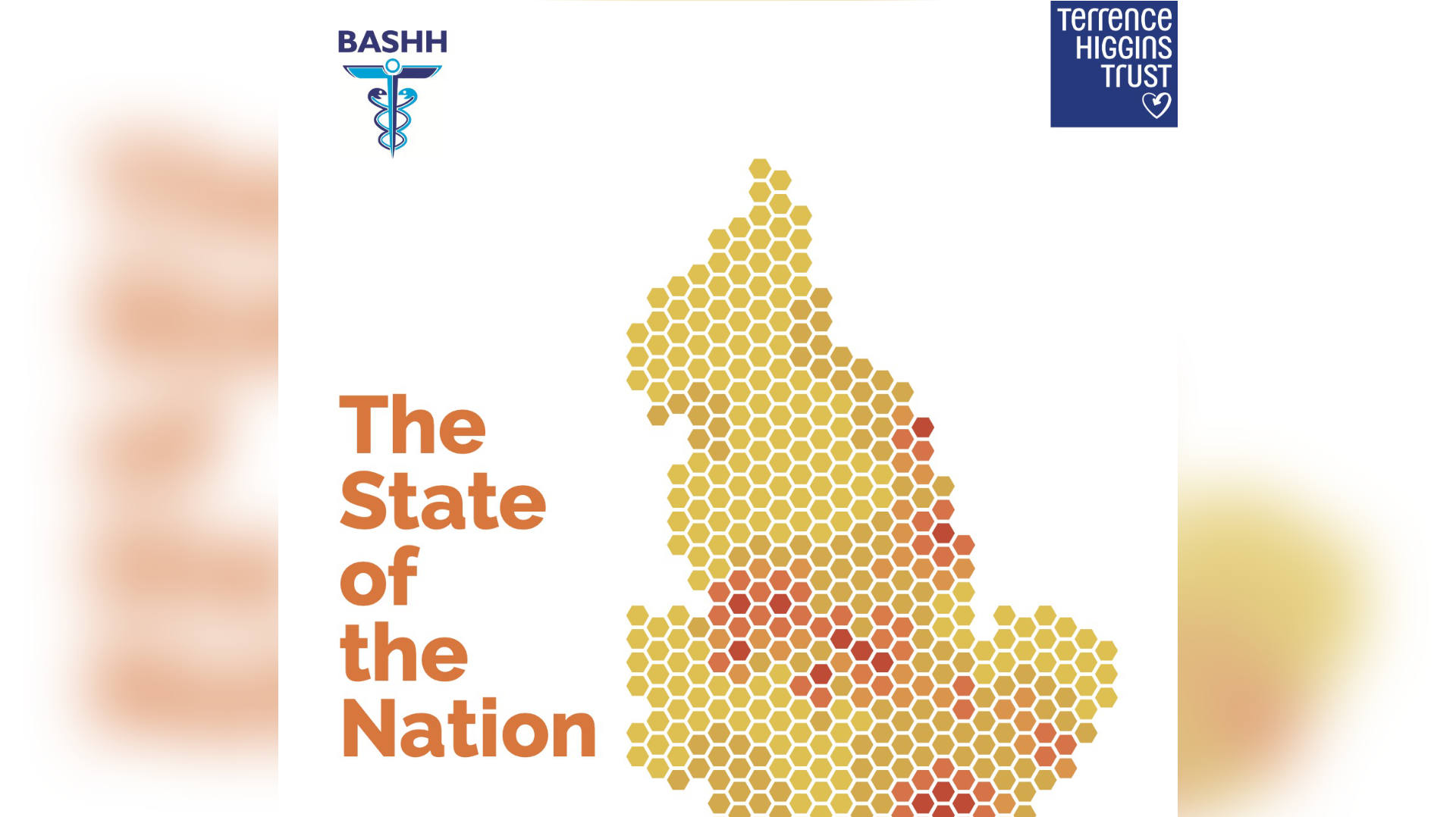 Charities, including the British Association for Sexual Health & HIV (BASHH) and the Terrence Higgins Trust, have called on the Government to implement a new sexual health strategy to combat rising rates of STIs in England. 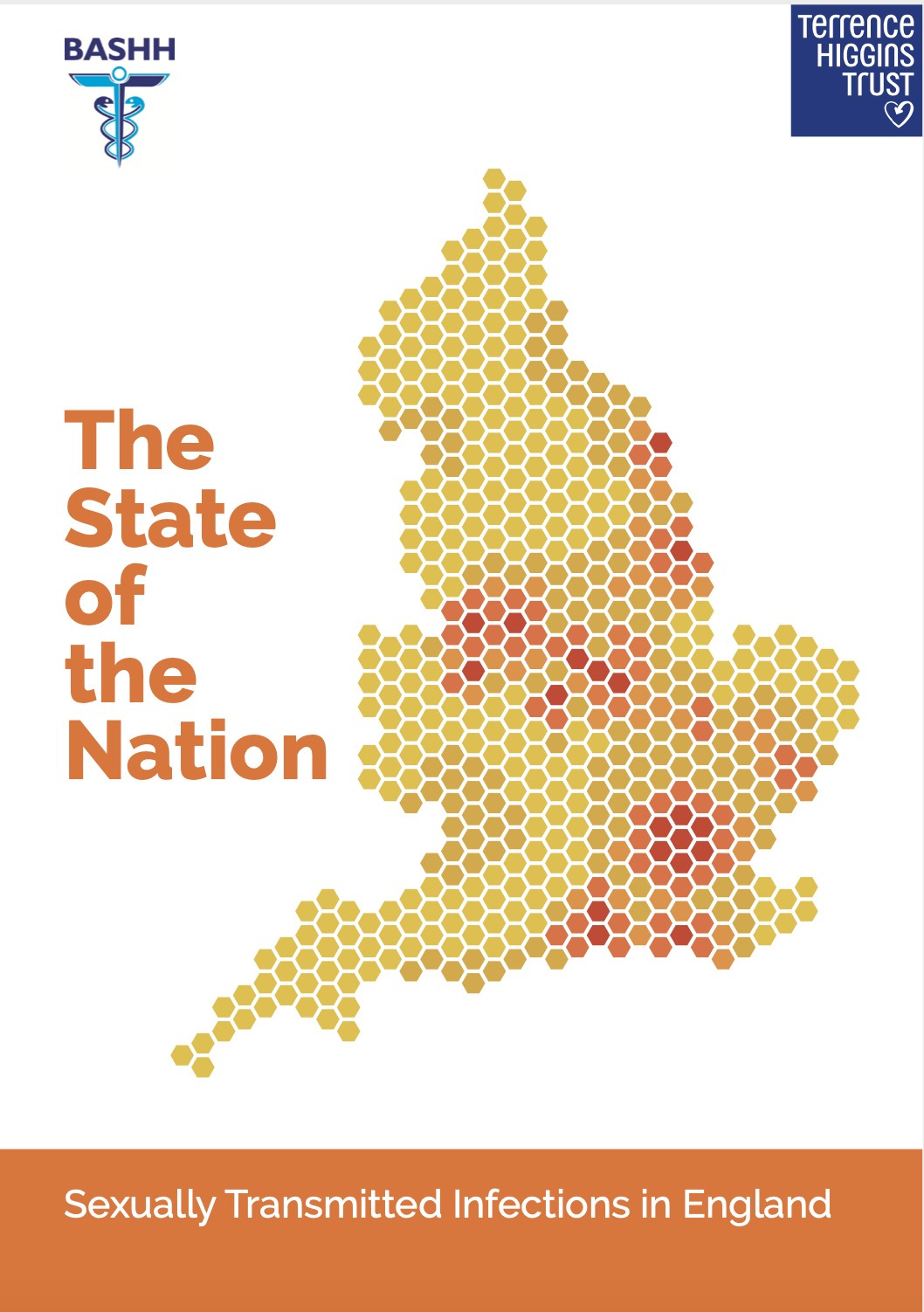 A new report from the Terrence Higgins Trust and BASHH has detailed the challenges facing the sexual health & HIV sectors. Funding cuts and widening inequalities have so undermined years of progressed that services are now diagnosing a new sexually transmitted infection (STI) every 70 seconds.

The State of the Nation report lays out a clear and well evidenced case that the Government needs to act swiftly, implementing a national strategy with an immediate focus on dealing with the very real threat posed by multi drug resistance STIs.

Last year, in England, the NHS diagnosed 447,694 individual STI cases. Over the past ten years we’ve seen increases across most STIs with gonorrhoea up 249% and syphilis up 165%, in fact these are highest rates of syphilis since the second world war. This is all set against a backdrop of Government cuts which has seen spending on sexual health services slashed by a quarter since 2014.

Other issues highlighted in the report include inability for people to access appointments at sexual health clinics and the disparity of services from one region to another – issues many of us working in sexual health will recognise up and down the country will recognise.

Young people account for nearly half of all new STI diagnoses (48%), with gay and bisexual men, Black Caribbean and Black non-Caribbean/non-African populations also disproportionally affected. The report calls for a greater understanding of why this is happening and how this trend can be halted.

Despite the challenges there have been initiatives that have brought real change. For example, improved and tailored HIV prevention tools have led to a drop in infections of 28% since 2015, and the introduction of a HPV vaccine programme for girls has drastically reducing cases of genital warts. This shows that joined up working really can deliver life improving results.

“We have been saying for some years now that the structural and funding changes that have occurred since 2013 would almost certainly have a negative impact on the countries sexual health, the results discussed in this report have shown exactly this. Saving Lives exists to advocate for a reduction in stigma around STIs and BBVs of all kinds, and encourage more widespread and effective testing to ensure that those infections which occur are found and treated. We will redouble our efforts in light of these figures, and continue to set out to diagnose the undiagnosed.

“But this challenge cannot be met with underinvestment and the associated expectation that the charity sector will pick up the slack. It is time that the Government formalises its commitment to tackling the nation’s sexual health through a comprehensive strategy and renewed investment in our hard working sexual health and HIV services.” 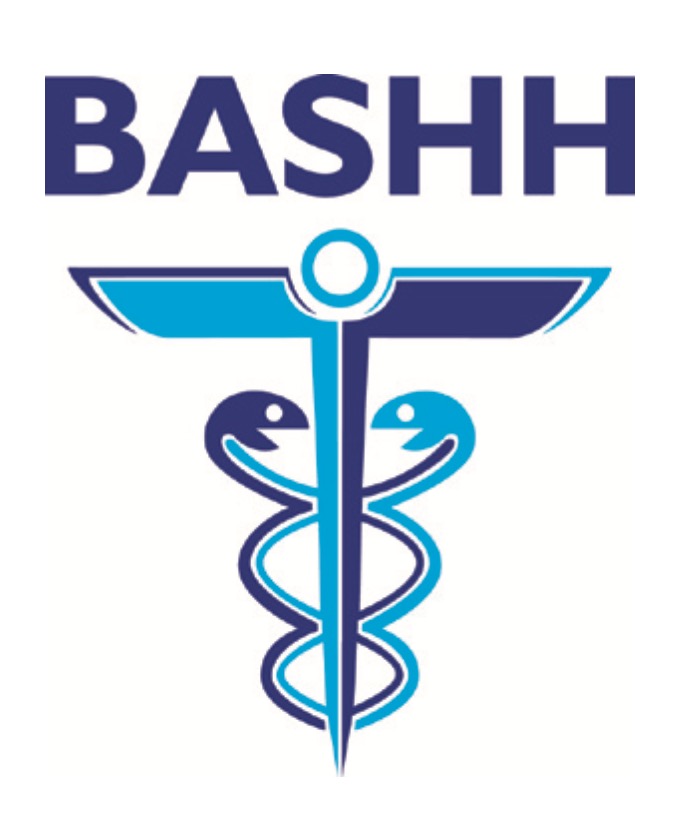 “Years of Government funding cuts and disruption caused by fragmented commissioning structures have placed incredible pressures on sexual health services in this country. At a time when we are seeing significantly increased demand from the public and record levels of sexual infection, including the spread of difficult to treat antibiotic-resistant strains of disease, the decision to disinvest in this vital public health area is nonsensical.

“As this report highlights, building a clear and positive new vision for the sector and its workforce is critical. To realise this ambition, the Government must now provide the leadership to ensure that a new national strategy is developed and implemented as soon as is possible. This strategy needs to set out how all parts of the system should work together to commission and deliver sexual health services in a joined-up way, and must also be accompanied by a fair and robust funding settlement to support long-term planning. Failure to do so is not an option.”

It has been seven years since the Government last released its framework on sexual health. The recommendations from the State of the Nation report are clear. But whether the political will exists to change direction on sexual health investments remains to be seen.