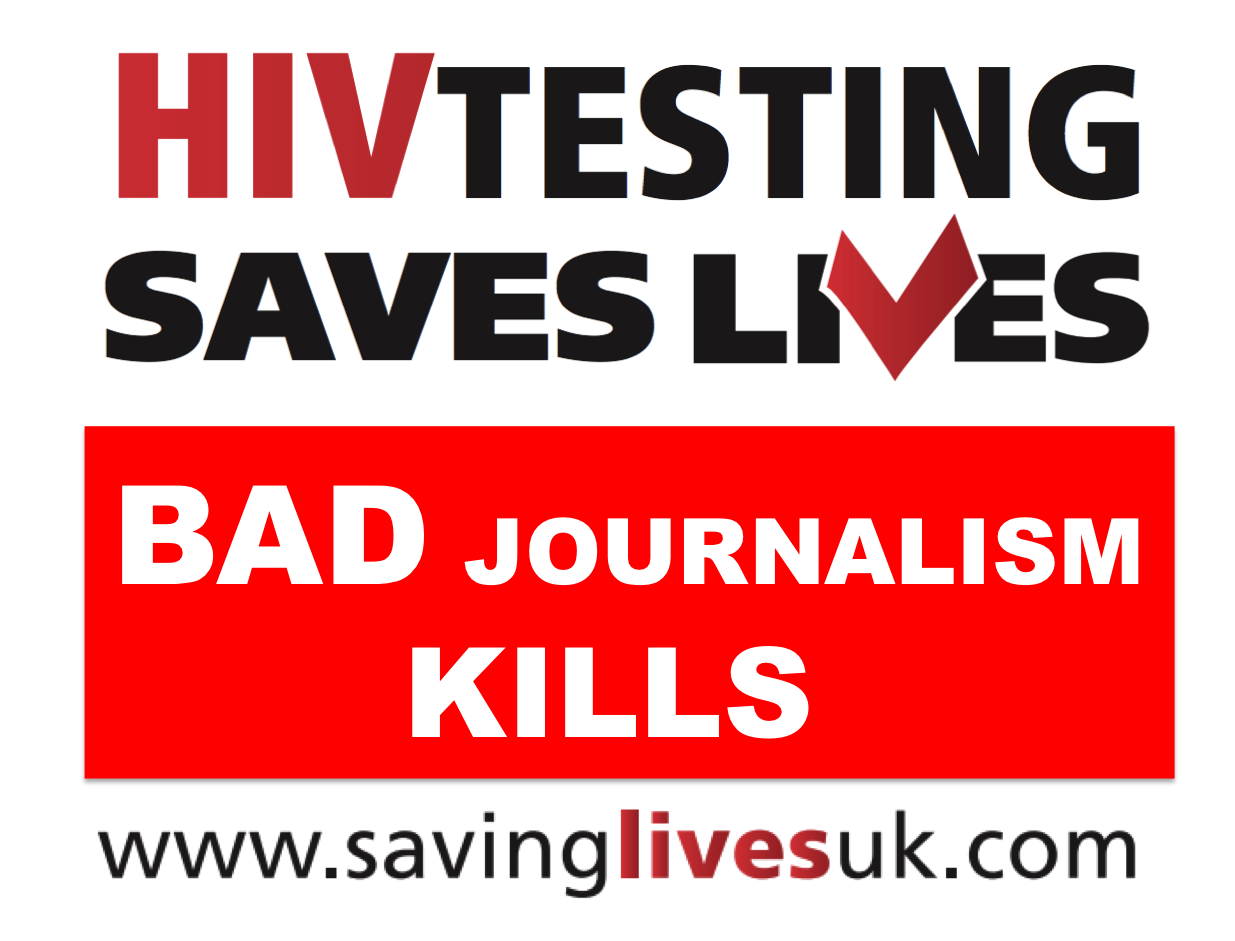 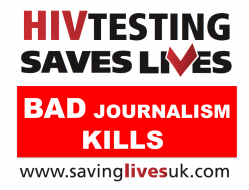 In a front-page headline of this week, the national newspaper The Sun peddled HIV stigma which is out of date in 2015.

In a garish splash designed to attract attention, the paper trumpeted an ‘exclusive’ story about what it called an ‘HIV Hollywood Panic’. According to the front-page details, an ‘A-list star’ has been diagnosed as HIV-positive, which has ‘rocked’ the movie industry; he has a history, the paper shamefully whispers, of ‘womanising’.

The perpetuation of the myth of the anonymous, promiscuous individual punished for their sexual appetite by an HIV diagnosis, and by being shunned by their friends and colleagues, is very sad to see – and entirely divorced from the reality of HIV in 2015.

Saving Lives exists to combat these prejudices, and we have succeeded in placing positive stories about HIV in national media outlets – including The Sun. That’s why it’s so sad to see the newspaper resort to out-dated stereotypes with this ‘story’.

“It has taken years for some of the patients I look after and colleagues I work with to be open about their HIV positive status,” says our Medical Director, Dr Steve Taylor. “The Sun, in one sensationalist piece of salacious gossip, has done untold damage to the psyche of hundreds who are beginning to come to terms with their diagnosis.”

Coming at the very time we approach National HIV Testing Week, this kind of journalism can have precisely the opposite effect to the one we will be trying to achieve in the awareness-raising we will do in the run-up to World AIDS Day on December 1st.

One in four of those with HIV do not know they are infected. The only way to know your HIV status is to get tested and get a diagnosis. The more people who are diagnosed, the better the health of all of us will be. Our positive ambassadors, and charities like us, work tirelessly to reach a stage where testing and diagnosis have no stigma around them. The Sun is not helping.

We are all hurt by HIV stigma: it dissuades people from testing, and therefore promotes ongoing transmission. It means people present later and to become sicker than they need to be. We should break the cycle by accepting that people diagnosed with HIV today who receive treatment are essentially non infectious and can lead full, long lives. There should be no moralising – by individuals or national newspapers.