Hit enter to search or ESC to close
FootballHeadlinesSport 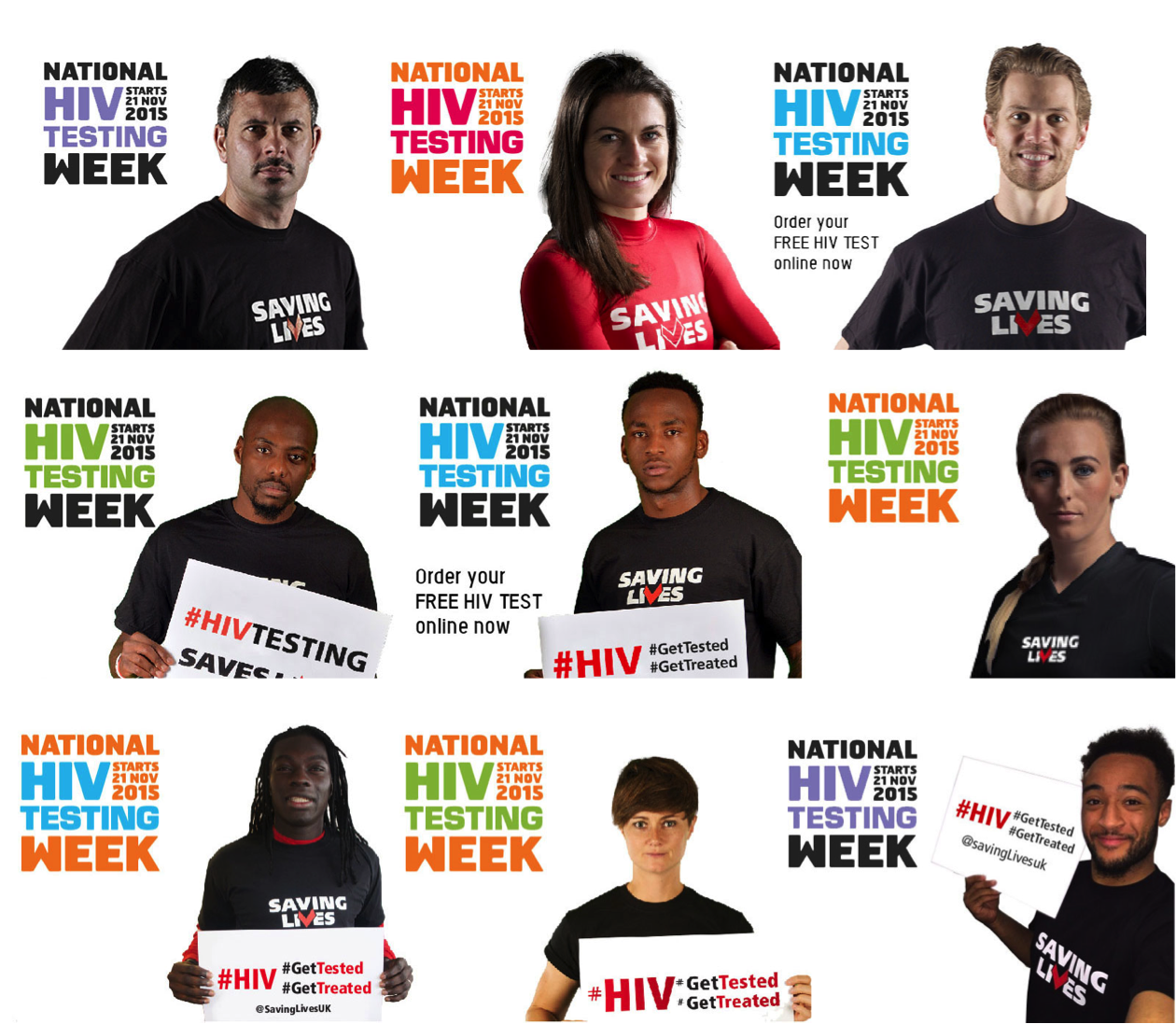 We promised more details … and with four days lest until National HIV Testing Week, here they are: some more images of some of the ambassadors signed up for 2015’s campaign. This year, we’ll be raising awareness and offering 1000 free postal HIV tests to anyone in the country via HIVTestUK.com.. 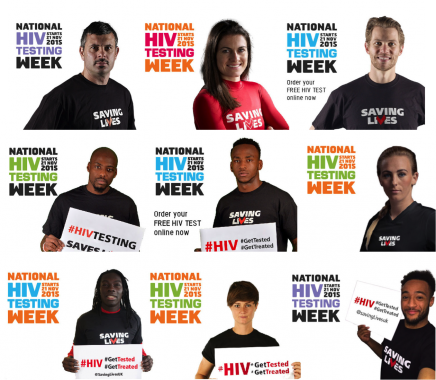