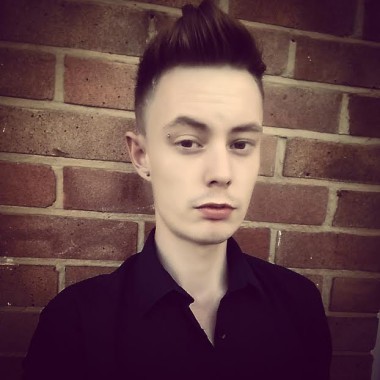 Confronted with a new and frightening chapter of my life, I started writing about how my diagnosis was affecting me mentally. Originally intended for my family and friends, my blog quickly began to be read by thousands of people across the world.

I started campaigning against stigma after I was subjected to it by a member of DWP staff, and appeared on TV, radio, in magazines and newspapers. After weeks of united support, the fight for mandatory HIV & AIDS awareness training for Jobcentre staff in Maidstone, Kent, was won – with promises it would become a national standard. One year later, I launched the Train The Change project; a HIV & AIDS Awareness training campaign.

This blog contains the ups and downs of my journey living with HIV, and lots more in between! The support of each and every one you means the world to me – and without it, I simply wouldn’t have got through the last two years!

I am not brave. I am not strong. I am not an inspiration.

I am just Jayce.