“Do yourself a favour: get tested, it could save your life!”

Carl Ikeme is a footballer who plays for Wolverhampton Wanderers as a goalkeeper.

Despite his English birthplace, he has chosen to represent Nigeria at international level. He has been called up to the Super Eagles squad but has not yet played for them. 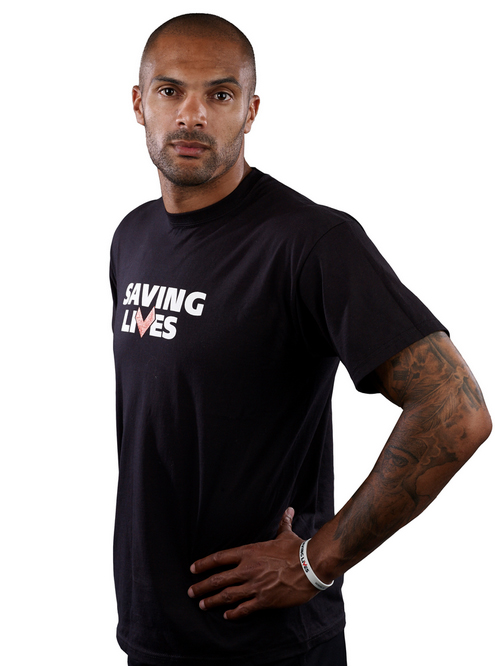 Born in Sutton Coldfield, West Midlands, Carl progressed through Wolverhampton Wanderers’ academy and made the first team squad in their 2003–04 Premier League season. Due to Matt Murray’s long term injury, he was promoted to the substitutes’ bench for a string of games but never played.

He finally made his Wolves debut the following season, in a 5–1 win over Chester City in the League Cup on 23 August 2005. However, although often on the bench, he had to wait until 26 August 2006 for his first league appearance for the club when he appeared as a late substitute in a 1–0 win over Luton Town.

Carl started the 2012–13 season as Wolves’ first choice goalkeeper in the Championship following injuries to Wayne Hennessey and Dorus de Vries; he maintained his place in the first team when the latter returned in September 2012.

Carl retained the goalkeeping position at Wolves for the 2013–14 season but suffered a broken hand when he was injured in a collision against Tranmere on 1 January 2014. He returned to Wolves’ goal now as the established first choice, following the sale of Wayne Hennessey, and was a part of the team that won the League One title with a record points tally. He is contracted to Wolves until summer 2017. [Source: Wikipedia]